The World Organization of the Scout Movement (WOSM), in partnership with the Swedish Guide and Scout Council (Scouterna) organized a one-day Conference on Keeping Children Safe From Harm on the 1st of August 2011 at the backdrop of the 22nd World Scout Jamboree in Sweden.

The high profile international Conference was attended by many dignitaries starting with His Majesty the king of Sweden Carl XVI Gustav, who was there to support Her Majesty Queen Silvia, whose Childhood Foundation supported the Conference. Other participants (250 from over 75 countries) included Chief Commissioners of National Scout Organizations (NSOs), heads of Government and Non Government Organizations working with children and youth, Young Correspondents, World Scout Committee members, senior staff of the World Scout Bureau Central & Regional offices and invited guests.

The Conference programme included an initial plenary session with key speeches followed by a series of 11 parallel workshops presenting examples of policies, procedures and practices from within and outside of Scouting.

Here is the link to all the key speeches in the plenary:

The workshops were presented by NSOs and external organizations having expertise and experience in the area of child protection. 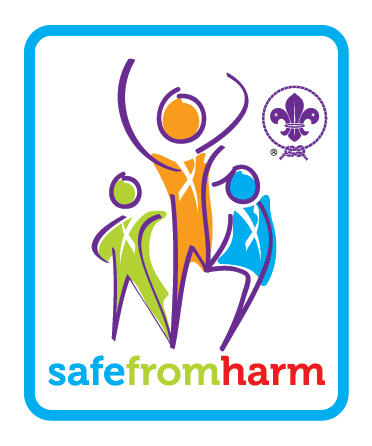 After the inputs, participants in the workshops were involved in discussions within small groups and agreed on key points for:

The participants convened for a second plenary after the workshops to share the results of their discussions and by this time each participant had agreed on an action plan (individual and/or as an organization) to take when they return from the Conference. Some examples of such promised actions were shared in the plenary.

At the end of the Conference, Joao Armando, member of the World Scout Committee leading the work on Educational Methods launched the new WOSM tool-kit on Safe From Harm presented in the form of an e-learning. The website (www.scout.org/safefromharm) and DVD containing the toolkit were presented to the Conference participants.

The tool-kit includes a full e-learning for Adults in Scouting, to train them on issues of child protection in Scouting. This section has been made for a general Scouting context but is largely based on the content from the e-learning on Safe From Harm offered at the World Scout Jamborees in UK (2007) and in Sweden (2011). Trainees taking up this course can obtain a special certificate from WOSM, signed by the Secretary General.

The new e-learning from WOSM also includes information on ‘NSO Management’ and ‘Youth Programme’ approach to the issue. This is the first time that an integrated and wholesome approach to child protection is being provided in a single toolkit. The NSO management section offers information and examples of policies, procedures and practices put in place by some pioneer efforts in NSOs such as Boy Scouts of America, Scouting Ireland and The Scout Association (UK). The Youth Programme section emphasizes on a preventive and ‘Be Prepared’ approach to Safe From Harm, to work with Scouts to make them aware of their rights and helping them understand and avoid risks, and prevent themselves from being in vulnerable situations. This section also provides information on online (internet) safety for Scouts and gives information and examples on how Scouts should be able to express themselves if they see or experience abuse.

The participants received the new toolkit launched by WOSM with a big round of applause. They can now go back and use it to start putting in place measures to Keeping Children Safe From Harm, which was the key objective of the Conference.

Here is a recording of the Conference opening address by Her Majesty Queen Silvia of Sweden:

Podcast of the interview with H.M. Queen Silvia by the Young Correspondents (Jamboree participants):

Download transcript of the interview with H.M. Queen Silvia

More Streaming from the World Scout Jamboree are available on the Jamboree Bambuser channel. 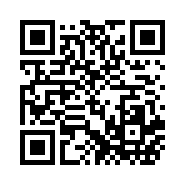