Scouts in action will be in video

Scouts have opportunity transforming lives, giving hope, advocating peace, saving nature and reaching out to underserved sectors of society. These are just some of the acts of volunteerism and service that Scouts do, demonstrating that when Scouts see the need, they fill it in. When they see potential, they develop it. When they see lack, they contribute.

These acts will be featured in a project called “ScoutShare” which has been announced by the Asia-Pacific Regional office.

ScoutShare is a regional initiative that aims to collect, produce and share stories of “Scouts in Action” from every National Scout Organization in the Asia-Pacific Region. Final output will be a collection of different “good turns” of Scouts regionwide at all levels. 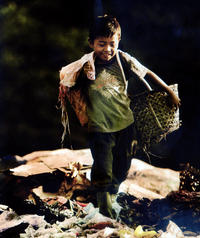 Submission of stories and photos to the Asia-Pacific Regional office is from September 2011 – February 2012. Presentation will be during the 24th APR Scout Conference in Bangladesh, in November 2012 and will be distributed to NSOs, stakeholders and other partners.

The idea was inspired by several video productions featuring images of Scouts bringing Scouting to children in dumpsites, a Scout patrol rebuilding their lives in war-torn place, reaching out to nomadic tribe, caring for orphans, shown at the 39th World Scout Conference in Brazil this year, sponsored by the World Scout Foundation to support the “Messengers of Peace” project. 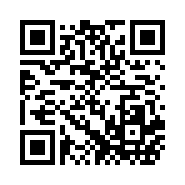