The Committee is composed of the following members:

The Committee normally meets twice a year, usually in Geneva, Switzerland. Its Steering Committee, consisting of the Chairperson, two Vice-Chairpersons and the Secretary General, meets as needed. 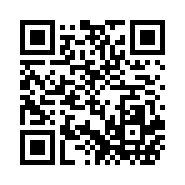