The 16th Africa Scout Conference elected in four new members to the Africa Regional Scout Committee for the 2015-2018 triennium.

Together with the newly-elected Youth Advisors, the World Scout Bureau Africa Support Centre and the 1.5 million Scouts in the Africa region, the new Africa Regional Scout Committee will continue to drive Scouting to be “Africa’s Leading Social Force for Youth Empowerment” in the new triennium.

Congratulations and all the best!

Heartfelt thanks and appreciation to the outgoing Committee members comprising Mohamadou Bachir Diouf (Senegal), Jeanne Ebongue (Cameroon), and Ibrahima Cissé Rachid (Guinea) for all the great work done in the past triennium. 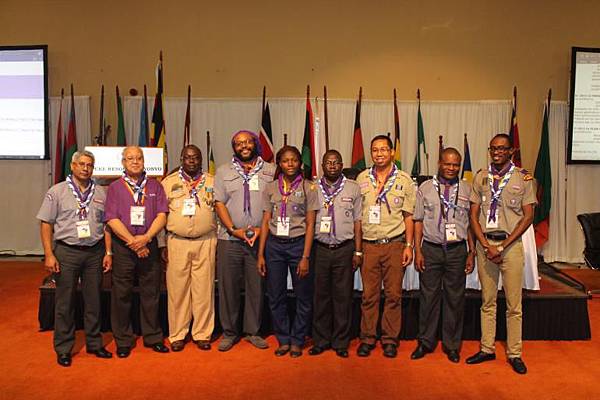 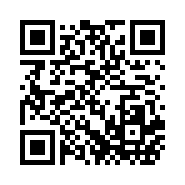