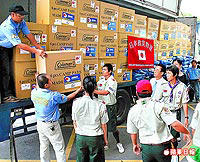 Scouts of China has mobilized Scouts all over the country to join the natonwide relief work after the deadly typhoon Morakot struck the Hsiao-lin village in the mountains of southern Taiwan early morning of 9th August 2009, claiming hundreds of lives, leaving hundreds of people missing, feared to be buried in a mudslide. 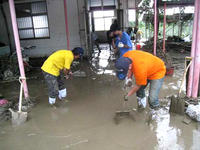 Many National Scout Organizations (NSOS) in the Asia-Pacific Region offered assistance and contributions including the Scouts Association of Hong Kong. The World Scout Bureau/Asia-Pacific Regional Office has expressed grief for the devastating situation and made its token contribution to assist the Scout association in mobilising Scouts.
Presently, Scouts are highly involved in clearing up school campuses and transporting and distributing relief items to the worst-affected areas.

Reports said the typhoon was the most devastating effect in the country for the last half century and it has caused $1.5 billion in damage and left 7,000 people homeless. 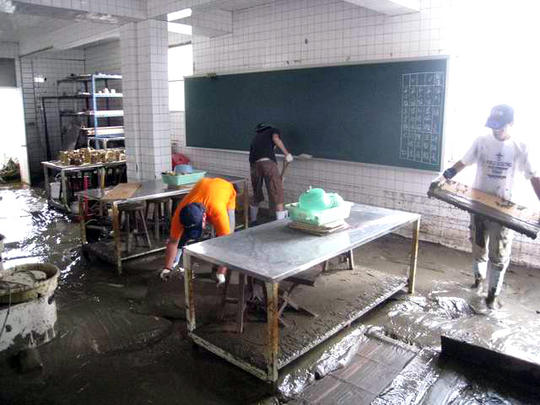 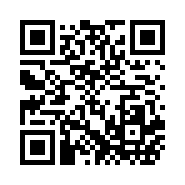