The 5th Africa Scout Youth Forum was held at Tills No. 1 Beach Hotel in Gomoa Fetteh from 4th to 6th November, 2009. In working groups, the young participants deliberated on various themes and made several proposals that were formulated into recommendations.

Eleven countries were represented, namely: Benin, Niger, Angola, Nigeria, Côte d' Ivoire, Zimbabwe, Burkina Faso, Burundi, South Africa, Ghana, Cameroon and Kenya.
The Forum appointed a new committee for a 3-year term that will end during the next Youth Forum in Angola in 2012. The new committee is made up of the following members: 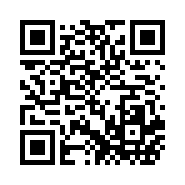