Just a few hours after the Situ Gintung dam in Indonesia burst early morning of 27th March 2009, Scouts from the south Jakarta rushed to the scene and responded to their immediate needs.

Due to heavy rains, the dam was full and collapsed, flooding the residential areas in South-Jakarta District in Jakarta Province, killing 98 people, injuring hundreds with more than 120 people still missing and destroyed hundreds of houses and buildings. 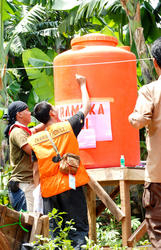 In the afternoon of that same day, Scouts were able to build a command centre and distributed medicines sent by Gerakan Pramuka. At the command centre, four Scout groups were formed assisting in security, medicine distribution, sorting and distribution of other relief goods and in rescue operation.

With high Scouting spirit, Rovers immediately went to the disaster site and responded to the needs of the victims. Everyday, about 30-40 Rovers and Senior Rovers are stationed at the disaster site. 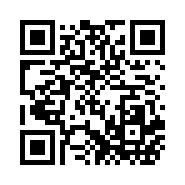