Nepal Prime Minister and Patron Mr Madav Kumar, as the guest of honour, handed over service awards to Scout leaders and presented prizes and certificates to the winners of different competitions. Other activities organized were cultural programs, drama, march pass, camp craft and campfire.

A couple of days before the celebrations, the prime minister took the oath of Scout Promise and Law as the new Patron of Nepal Scouts in a special function organized at his official residence in Kathmandu. 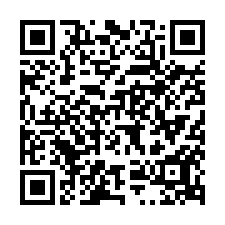